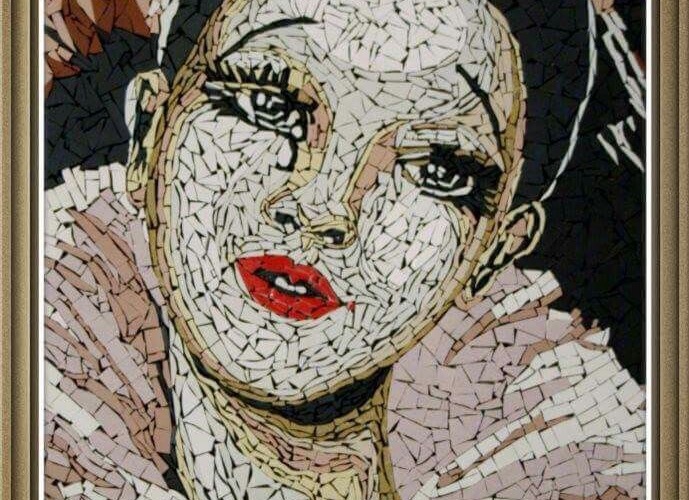 This blog is dedicated to my twin brother. You know what you did… and now the rest of the world will too… 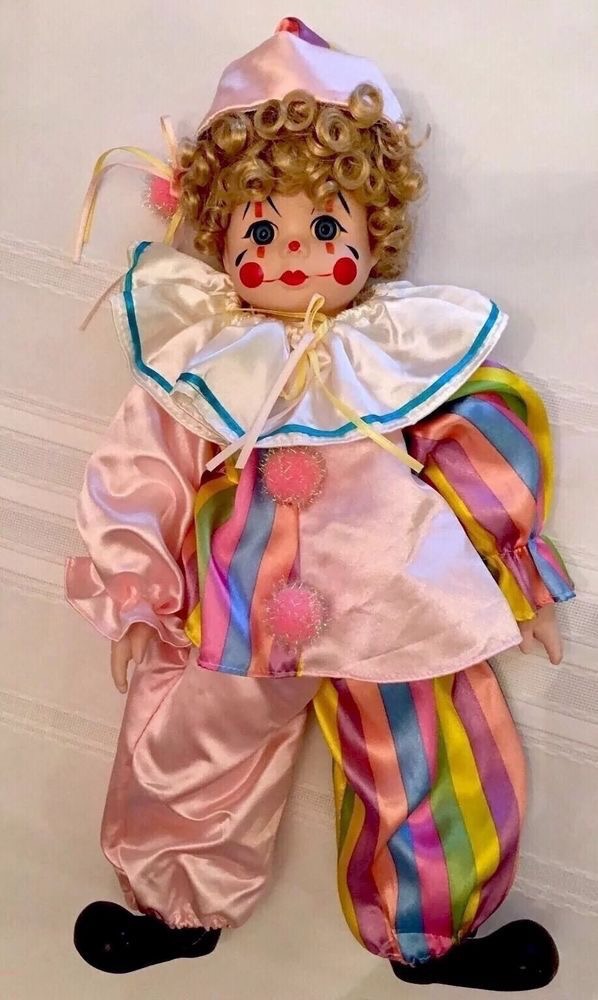 I had a clown once. A pretty green Bisque clown with eyes that opened & closed. Her name was Soupy Oatmeal. We had a song. The song was clearly a bop. And we sang it every time I ate cream of wheat (hence the name Soupy Oatmeal – also I know cream of wheat is not oatmeal I was ahead of my time) We sang it so much that I felt the need to sing it with her WHATEVER the breakfast was that we were having. Like I said…it was a bop. My twin brother did not feel the same way. One morning after a full out belt of a few verses of the Soupy Oatmeal song I sat her down so that I could hum & eat. He grabbed Soupy and threw her at the wall and screamed ” I hate Soupy Oatmeal and that stupid song… shut up!” *insert Diane blackish gif*

Needless to say I was shocked because my twin is HIGHLY mild mannered. But what I just witnessed was the birth of one of his pet peeves. Eating & singing. He now hates anything that denotes greediness when it comes to food. Twiddling fingers… humming…tapping….if you don’t want a lecture on why your food appreciation is unattractive, please eat in silence.

Well,  I picked up Soupy Oatmeal and her eyes were broke. Like… rolled up in her head. She looked possessed. I loved her. But her eyes man. She couldn’t stay. I cried and told my mom and she was like ” well maybe this will stop you from singing at the table, Rashaan, don’t break your sisters stuff” That’s it? No beating?! Not even a raised voice. Clearly no one liked the song. But I still sing it to this day when I want a rise out of them. You can’t stop my song.

But I say all of that to share with you this PSA. I loved that clown to bits but was quick to release her because of her “new” horror movie eyes. 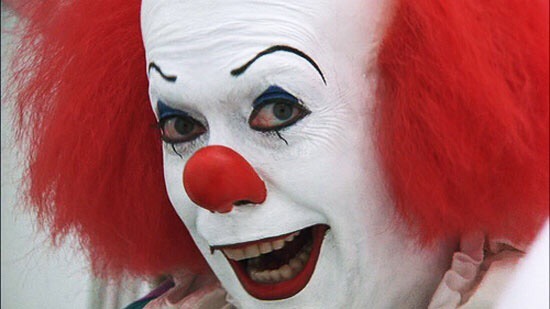 So YOU can and will catch these hands, a chair, a boot, a tire iron, or get tazed this Halloween if you come at me with a Pennywise costume, a Michael Meyers costume, freddy, A zombie… I dont know you. Don’t let you be on the wrong side of my seriousness. It is not a game. I can’t stand when people do something to scare you then say they were playing. I’m going to hit first and keep hitting. There is no need to ask questions. You brought this on yourself. If you want to scare someone, scare yourself, sit at home and take selfies. People have phobias and default to fight or flight. Youre holding the losing hand if youre wagering that I’m going to choose flight. 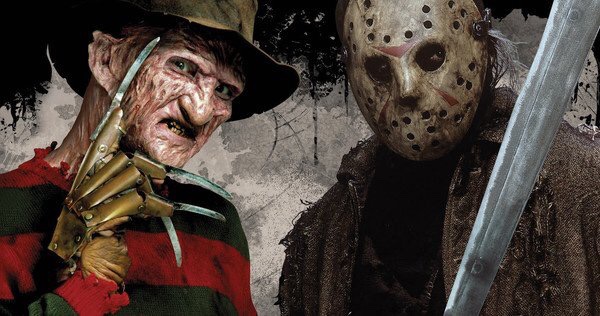 People are legit getting shot and then shocked like you weren’t menacingly approaching someone to evoke a fear out of them. Do yourself a favor, don’t dress like that, don’t dress your kid like that, it isn’t cute and they WILL be denied candy.

Like, I don’t even have it for Ronald. Bruh, leave your happy meal on the table and step back… no need for interaction. 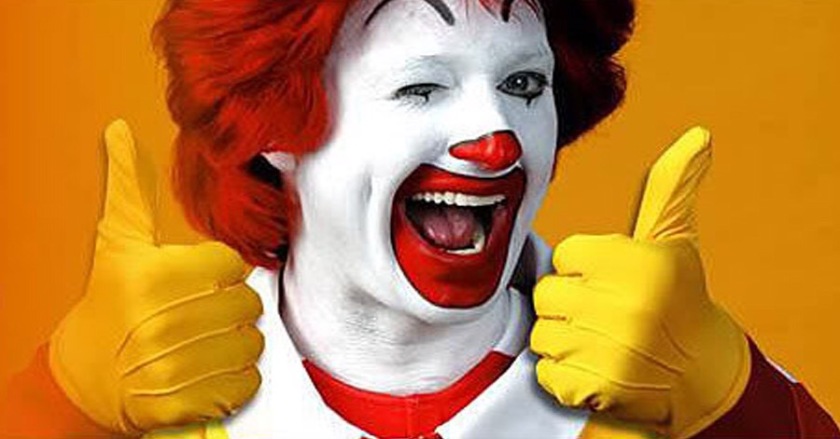 The only clown I saw it for was Soupy and she gone! So there is no hope for you and no future in ya frontin.

I googled “clowns” to find pictures to insert and I just want yall to know I consider the internet to be full of some sick individuals. Y’all gotta chill B.