I want to go on record saying I do not like the fall. I find it odd how people romanticize death. That’s all this season means to me. Death of summer, of warmth, of nature….of green. But people go mad over boots and sweaters and coziness. 🙄. Orange and browns. Meanwhile I’m blue. Because Seasonal Affective Disorder is real and because those are the colors I’m wearing. 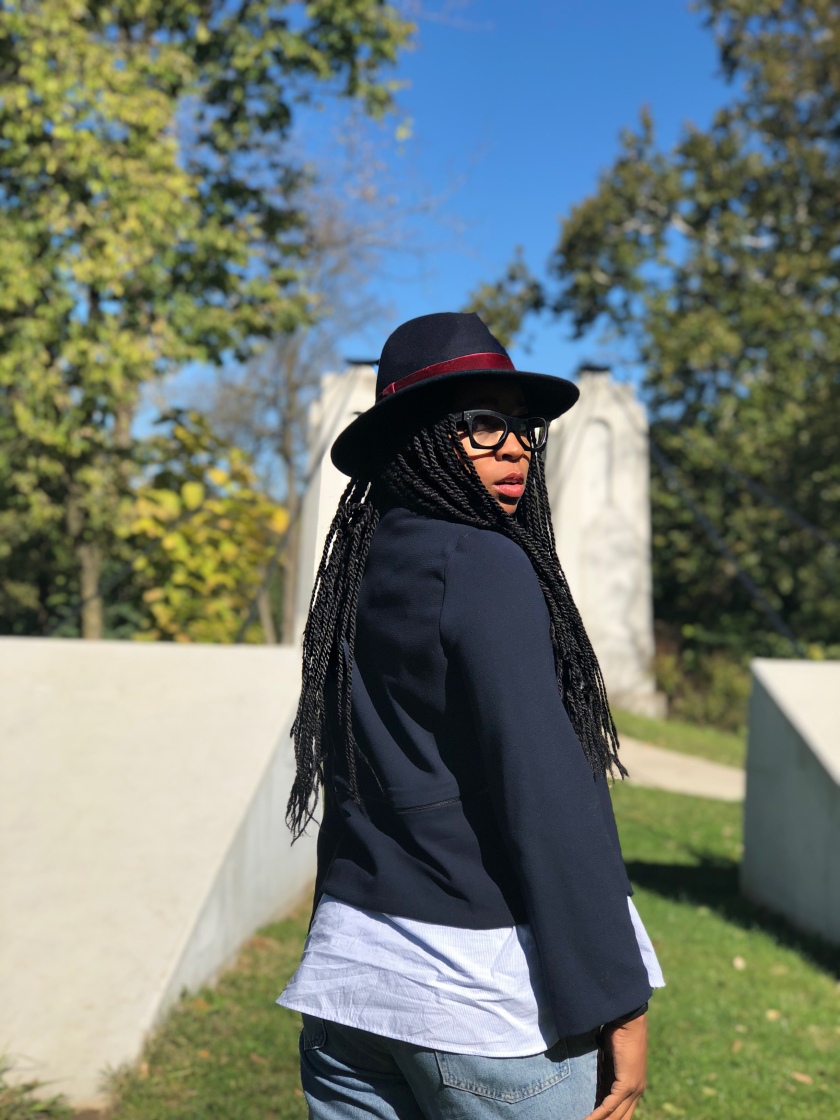 My “neutrals” have never been browns or oranges… mainly because of my coloring; so I always tend to lean to cooler colors in the fall and winter rather than warmer colors. 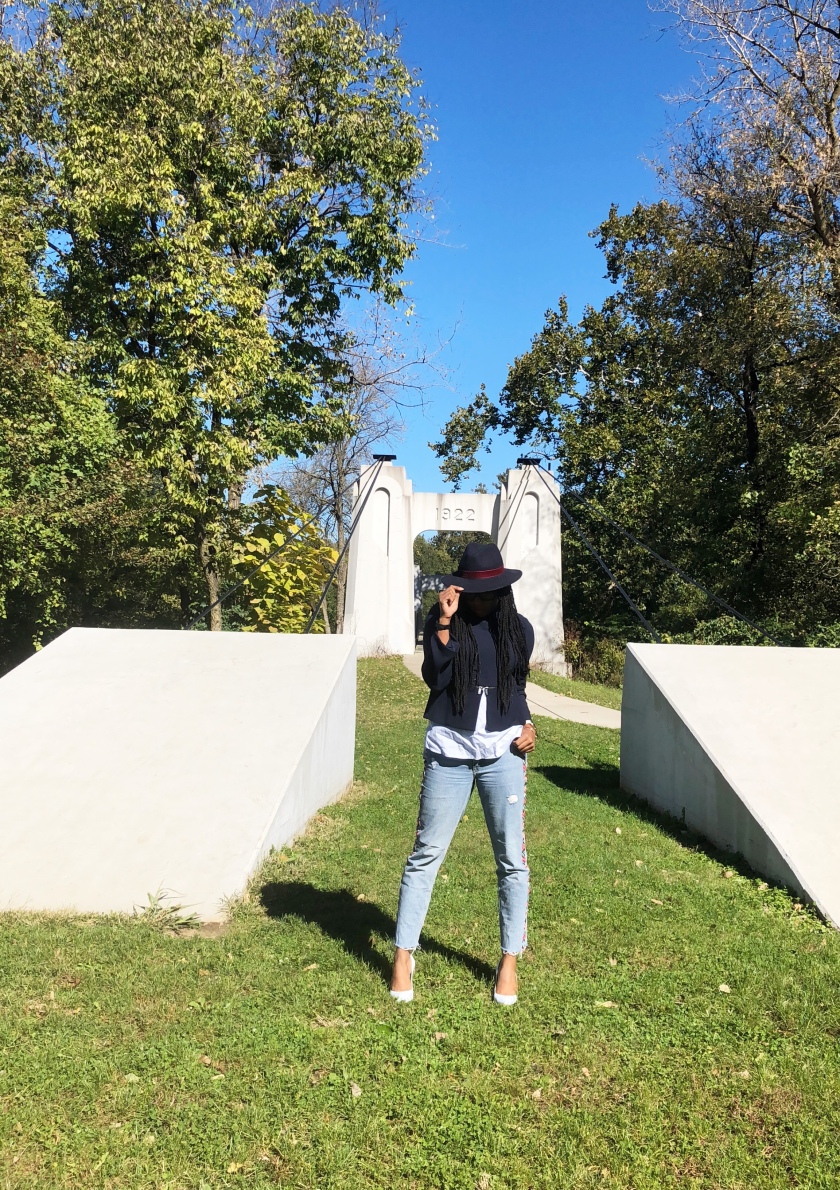 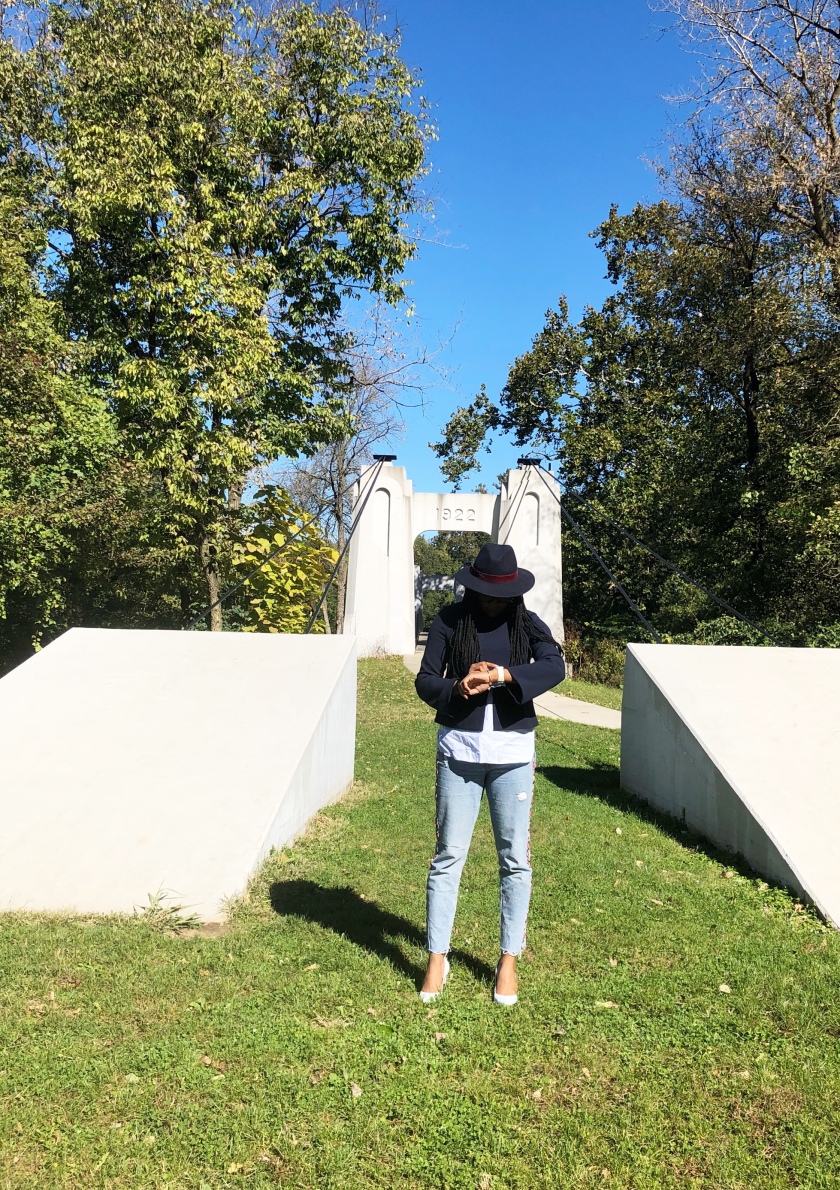 Isn’t it odd people go warm tones in cold months and cool tones in warm months. Eh. Like I literally feel “eh” during this season. 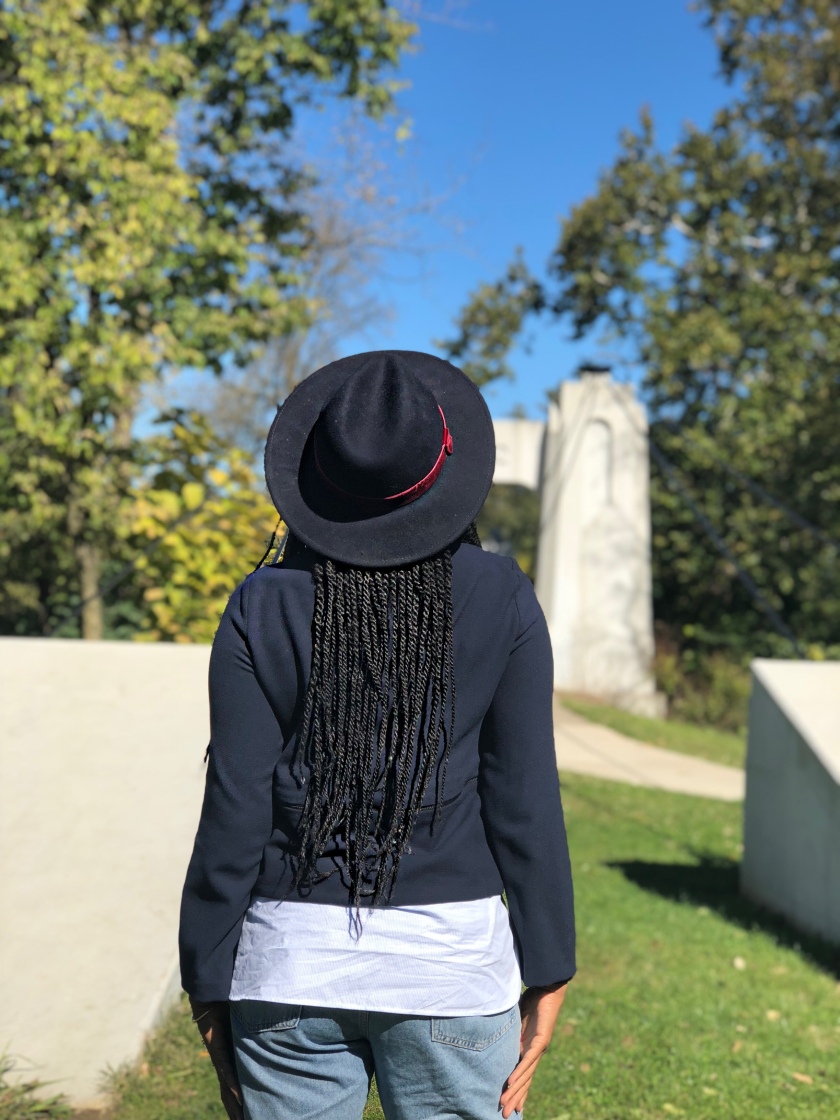 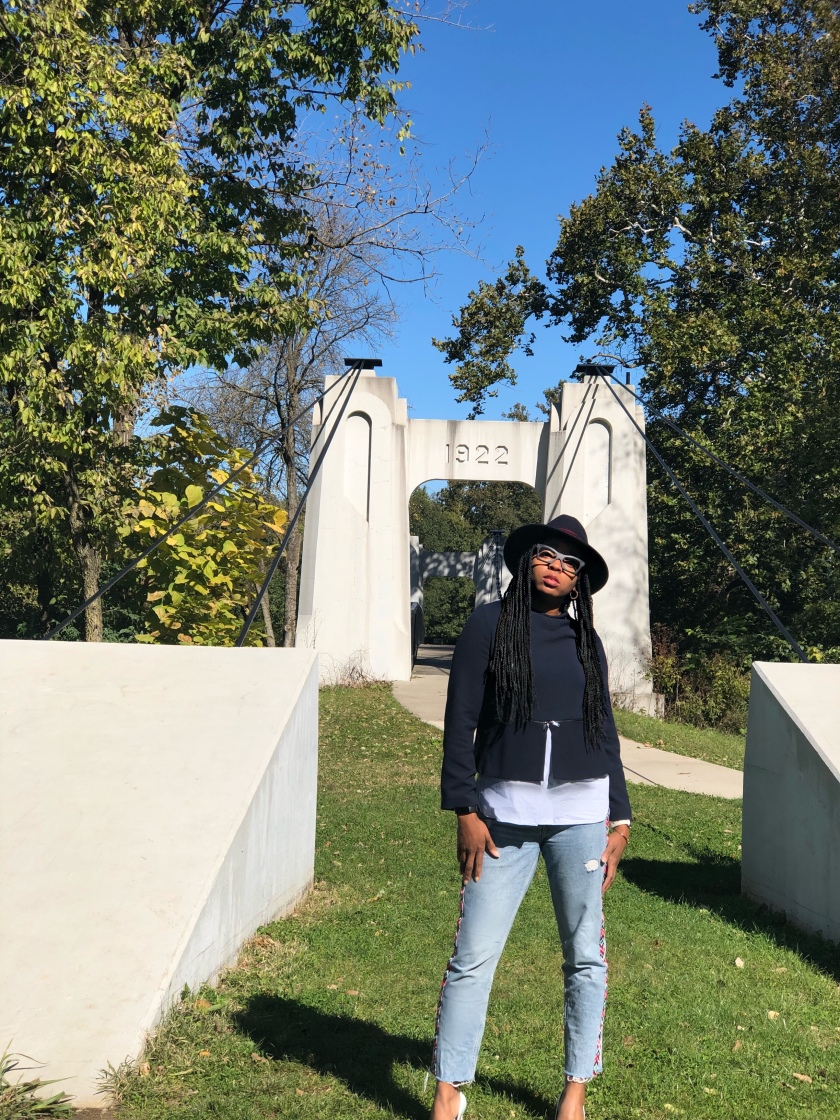 I like to sort of hide but still look crisp because I don’t do well dressing “sloppy”. I look like a disheveled Mokie from Fraggle Rock so to keep my sanity, I keep it sharp(ish). 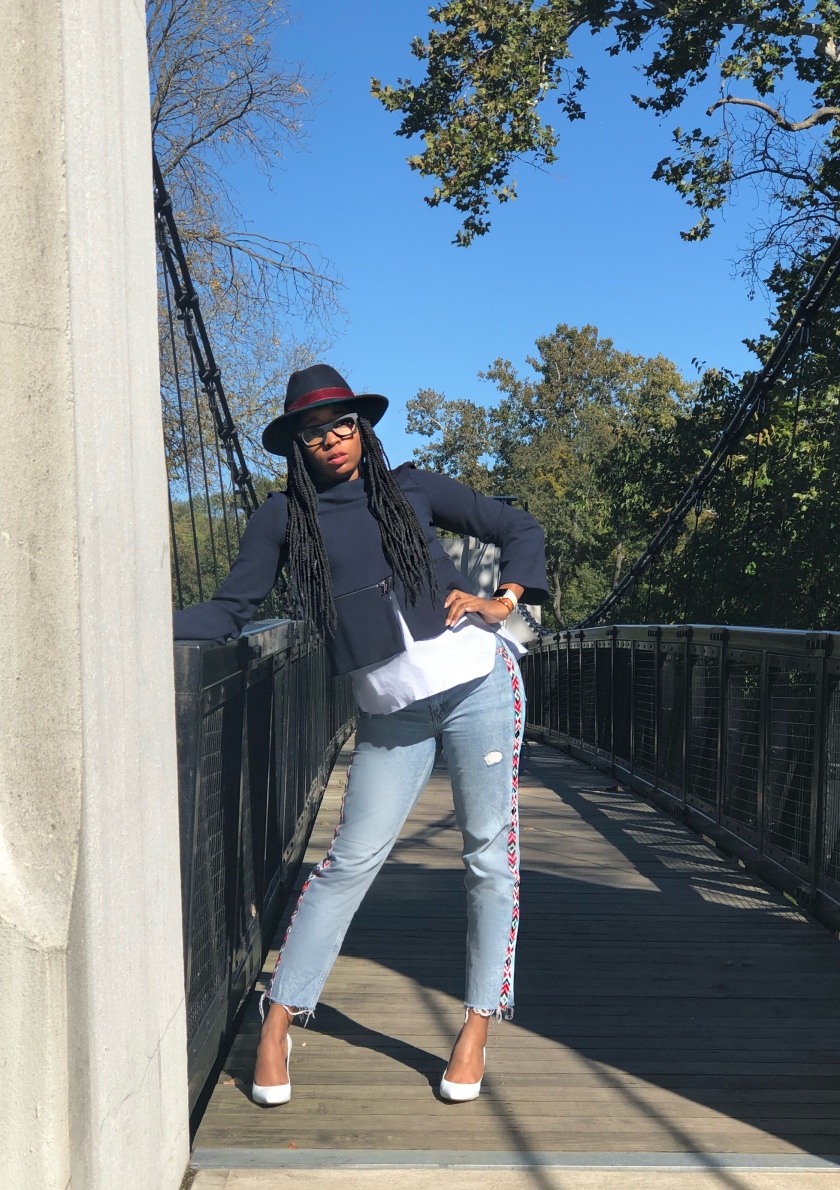 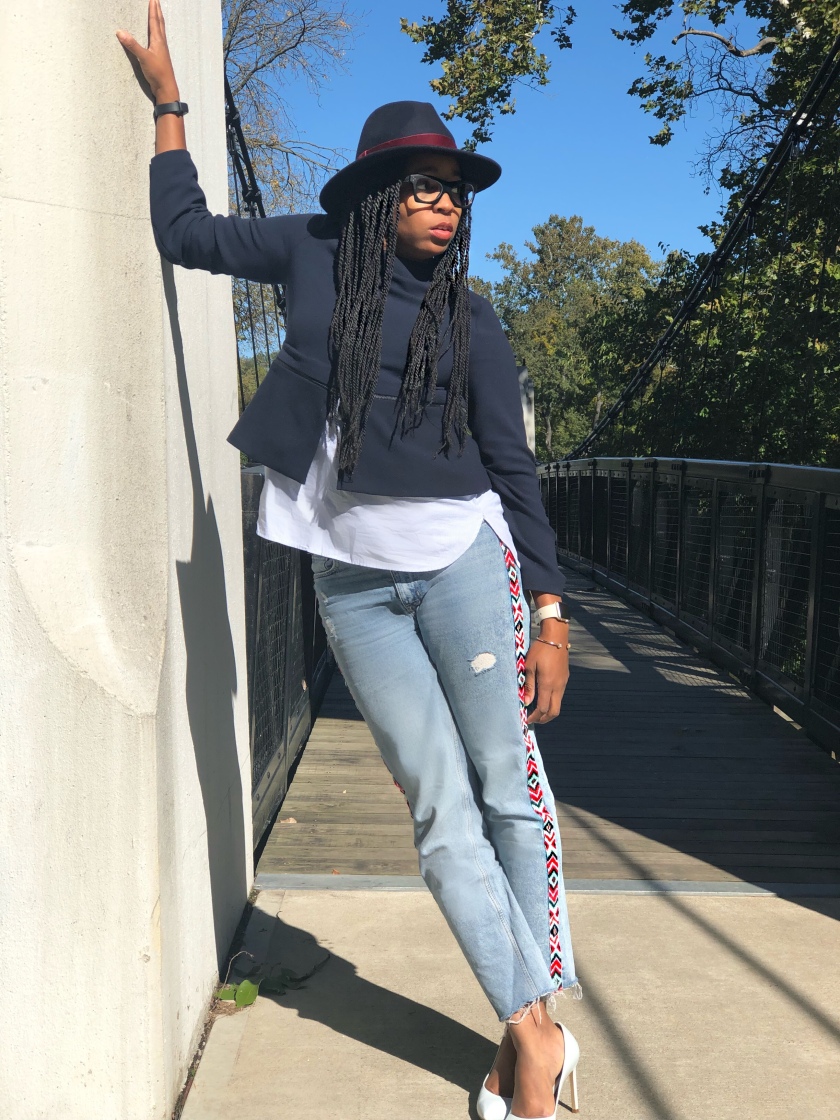 The top is Zara. They don’t have it anymore but if you’re into zippers this one is comparable.

The jeans are H&M – I looked all over… they are gone bro. But these jeans from F21 come close.

The shoes are Aldo’s

The hat is Forever 21. Though I honestly feel like I lucked up on the f21 find because most of their fedoras give off “cheap”; Urban Outfitters stays killing the game. 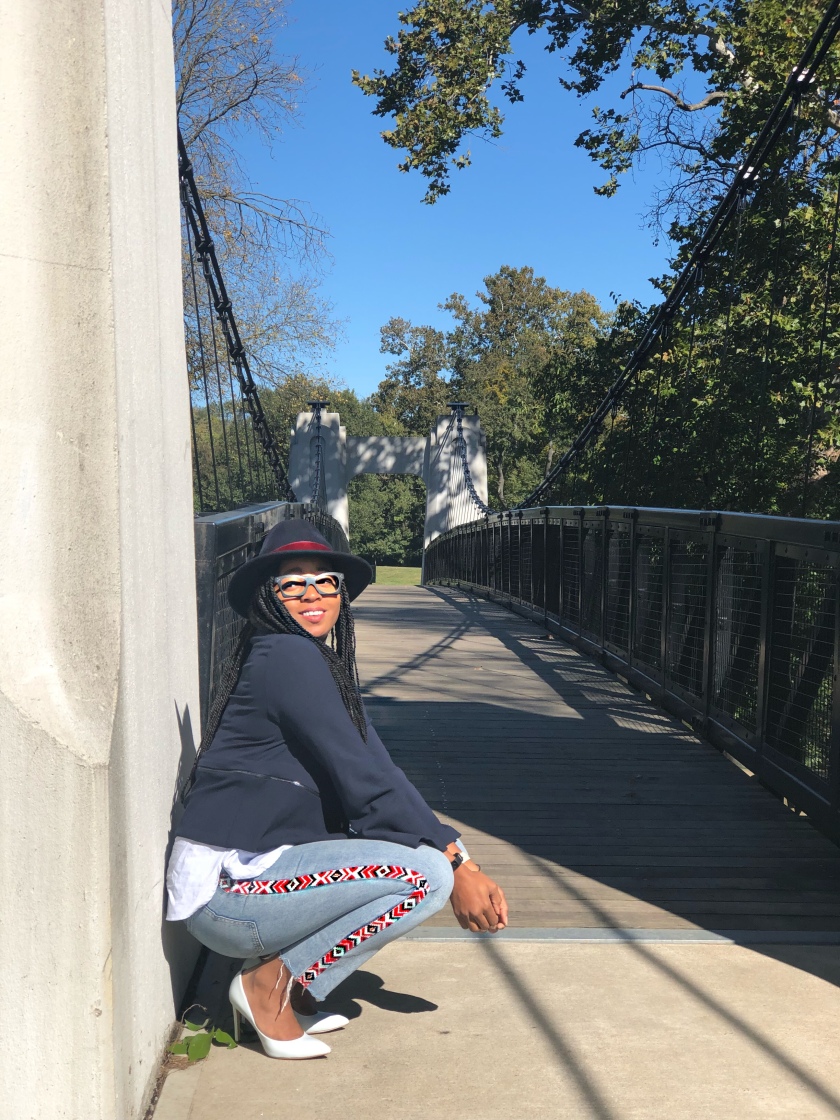 I’ve not yet acquiesced to boots or booties (even though my feet were chilly) but the pumps lend a sharpness that booties wouldn’t. Also the cool blue was in line with the color scheme but still accepting of cooler temps. It was a great balance to a dark top and hat. 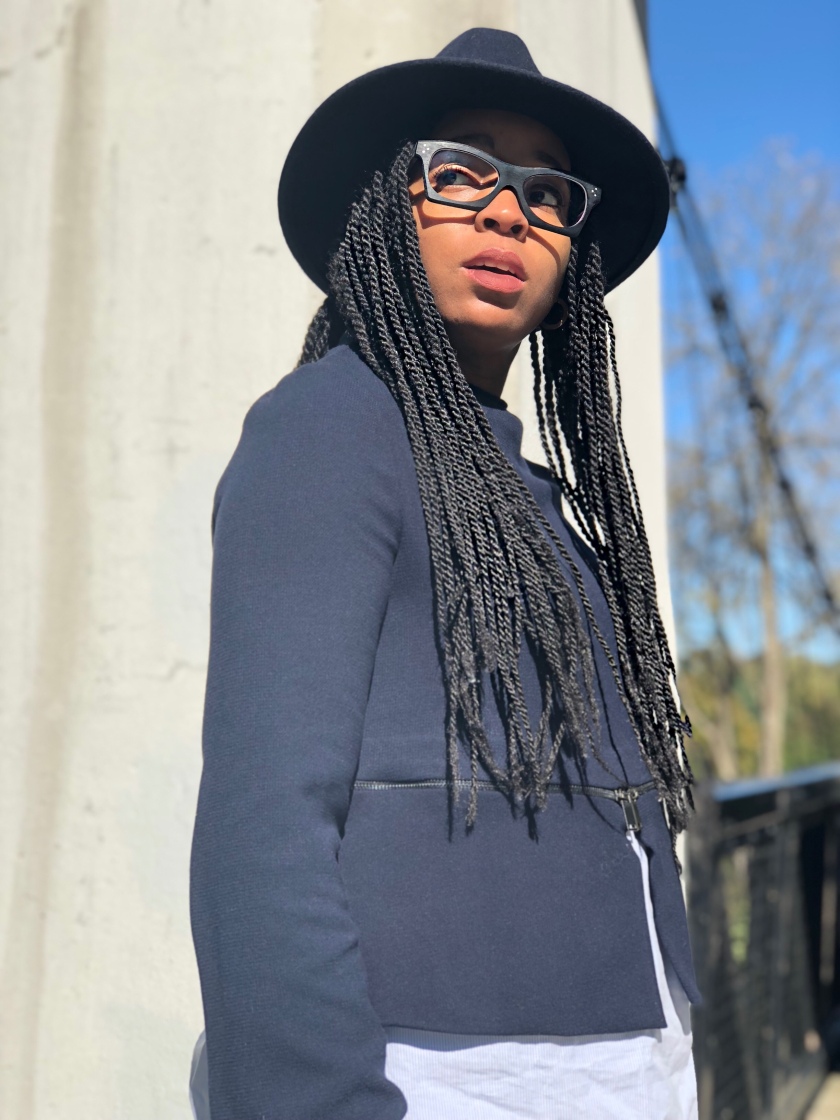 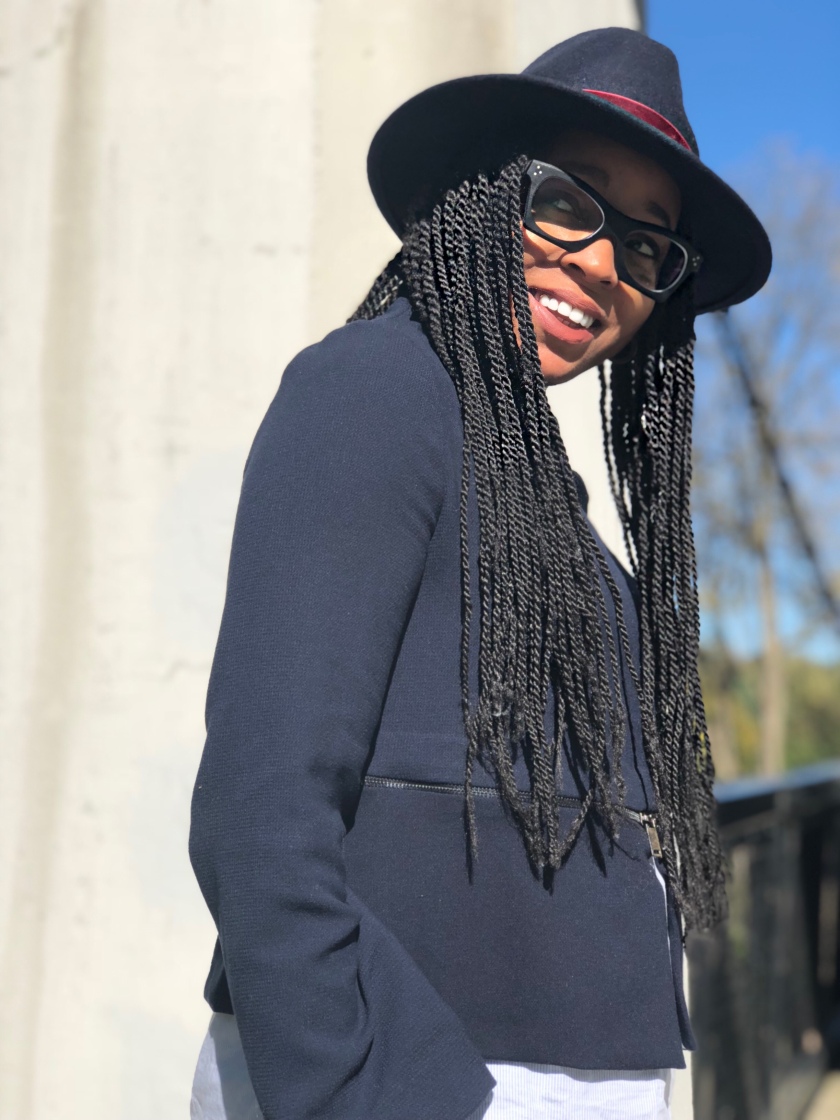 Also shout out to Zennioptical.com for my frames! I can see and they’re dope!

Fall cometh. And even I can’t escape it so fashionably… I adjust.

Community is everything y’all; let’s build. 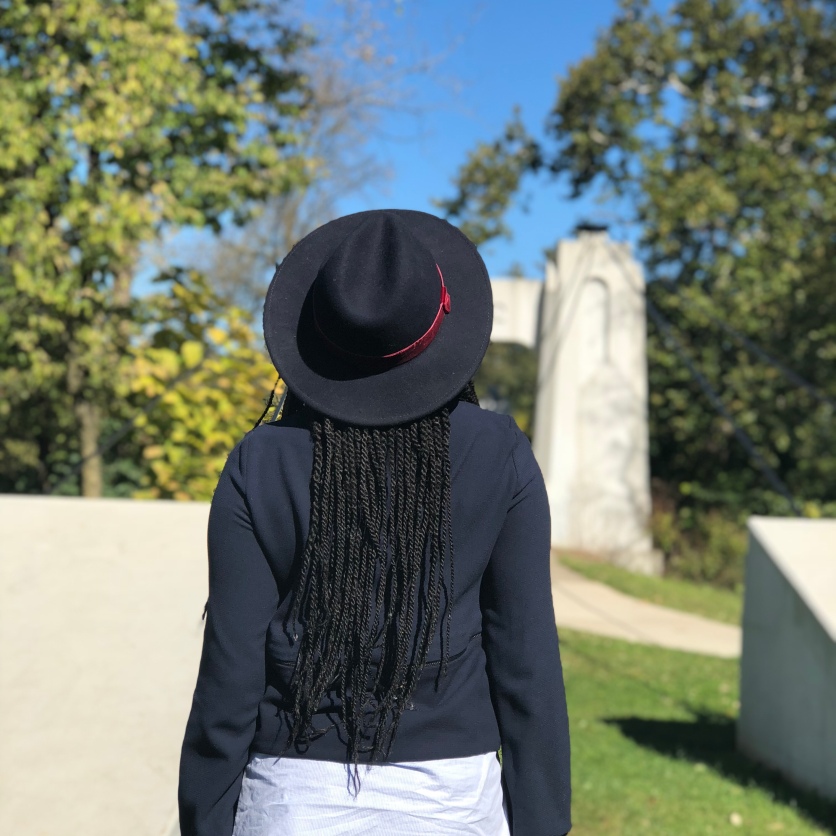 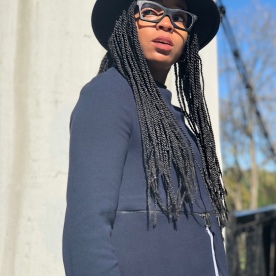 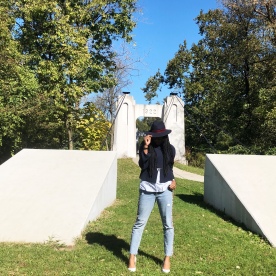 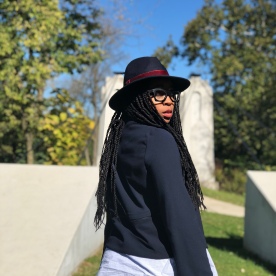 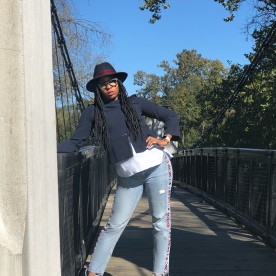 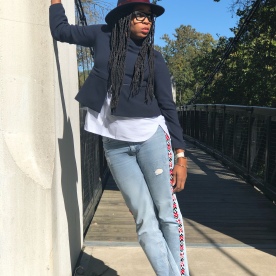 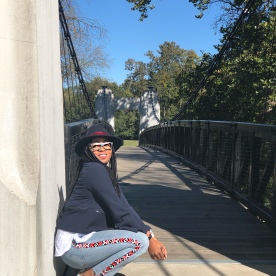 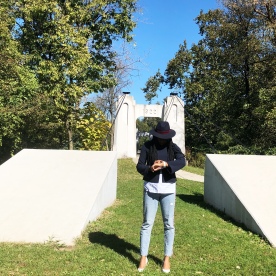 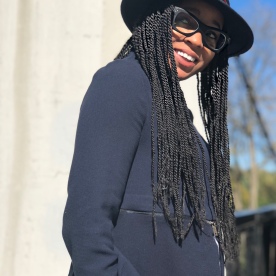 Join 1,613 other followers
Follow THE STYLE CO-OP on WordPress.com